Photo by Mike from Pexels

What happens when strategy starts with a rotten core

Somewhere out there is a parallel universe where preparations for the European Super League are moving smoothly ahead. Youngsters are once more inspired by football (hooray!) and merch is selling like hot cakes. At least I think that’s how string theory works.

Amazing, though, just how quickly things went sour in our version of universe.

It’s tempting to have a chuckle at the naivety and pomposity of those who obviously thought this was genuinely a good idea. The bigger they are the harder they fall, and we all love a dose of schadenfreude.

Beyond that, though, was a visceral tidal wave of emotion. In a game where money has long since dictated the way much of it goes, this proposal still managed to cross a line and unite a bunch of people not usually found agreeing with each other.

The short, sharp and not particularly sweet story of the ESL (the sequel of which is no doubt already in development) is one that illustrates a key principle of strategy design.

It goes like this – ‘bad insight in, bad actions out.’

Talk to anyone involved in data of any kind and sooner (usually) or later you’re going to hear the immortal phrase ‘rubbish in, rubbish out’ or words to that effect.

Every business, every brand is nothing more (and nothing less) than the sum of a series of decisions.

Most of these are taken with an element of uncertainty and risk baked in.

Insight is where strategy begins. Insight should also be where good decisions begin.

People love sport because of its unpredictability and because to win you have to overcome challenges, you have to beat what stands in the way. You have to earn the right to be called a champion.

Every week millions of people around the world pay money to go and watch their local team play sport (football, basketball, baseball, hockey, netball and the rest), with little or no expectation that their team is going to win. What they have is Hope. And a belief that sometimes miracles can happen.

And finally, one more insight for now.

People have passion for sport because of its narrative. Because sport, like every story ever told, is about a dream and a desire, about a set of obstacles and challenges that stands in the way and, finally, about finding a way to beat those obstacles.

Somehow the would-be architects of the ESL missed these insights. Or chose to ignore them.

Their insight, if we want to play along with their PR machine for now, was this (direct quote);

‘We have to think why young people aren’t interested in football. There are a lot of games of limited quality and lots of other platforms to entertain yourself, so football has to change. A group of clubs of some European countries want to do something to make the sport more attractive on a world level.’

There is no doubt some truth in what Florentino Perez said. But the insight on which the strategy was built is the wrong one. You can see that quite clearly in the way the response (the ESL) was shot down in flames.

That’s the thing about strategy. It’s always a judgment call. If you don’t invest time in getting the insight right, or (even worse) try and design a strategy without insight, then you’re not making a judgment call, you’re just making a call.

Many, many people have been shaking their heads in disbelief, getting angry, laughing at the perceived presumption, disconnect from fans and just sheer arrogance of the ESL.

How many businesses are falling into the same trap without even knowing it?
The ESL has suffered a very dramatic and public and immediate set back. Yes, but at least it had the luxury of getting that response up front without wasting years of investment and time on bad insight and bad strategy.

Maybe the clubs had just forgotten what it was like to have fans in the stadium.

Because, how many businesses build their brand strategy on insights that are, to steal a phrase, ‘for the fans’?

How many businesses focus on what’s best for their team and their customers?

How many businesses think about how they can serve people better rather than sell more and make more money?

Put bad insight into designing a brand strategy and you’re going to get bad actions as outcomes.

Bad actions may not kill off a business as suddenly and conclusively as the ESL, but they will over time.

That’s why building brands on the right insight really matters. 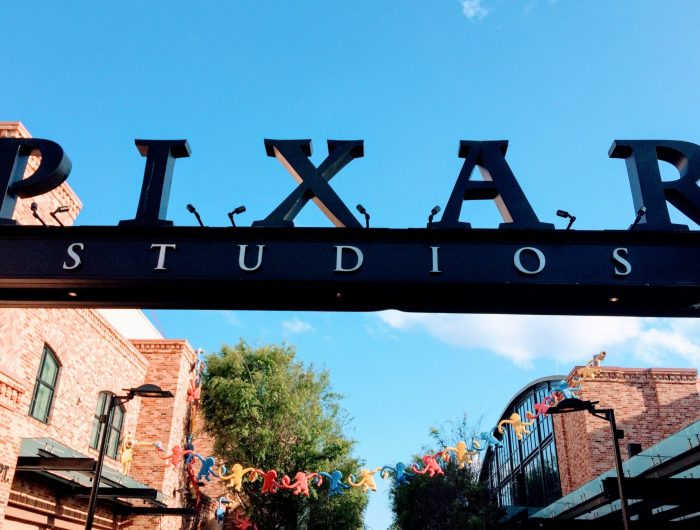 The Path of Peril makes for stronger strategy

Strategy's strongest when it embraces challenges instead of ignoring them.

Read more
We use cookies to optimise site functionality and give you the best possible experience. By clicking “Accept”, you consent to the use of ALL the cookies.
Cookie SettingsAccept all
Manage consent

This website uses cookies to improve your experience while you navigate through the website. Out of these, the cookies that are categorized as necessary are stored on your browser as they are essential for the working of basic functionalities of the website. We also use third-party cookies that help us analyze and understand how you use this website. These cookies will be stored in your browser only with your consent. You also have the option to opt-out of these cookies. But opting out of some of these cookies may affect your browsing experience.
Necessary Always Enabled

Analytical cookies are used to understand how visitors interact with the website. These cookies help provide information on metrics the number of visitors, bounce rate, traffic source, etc.